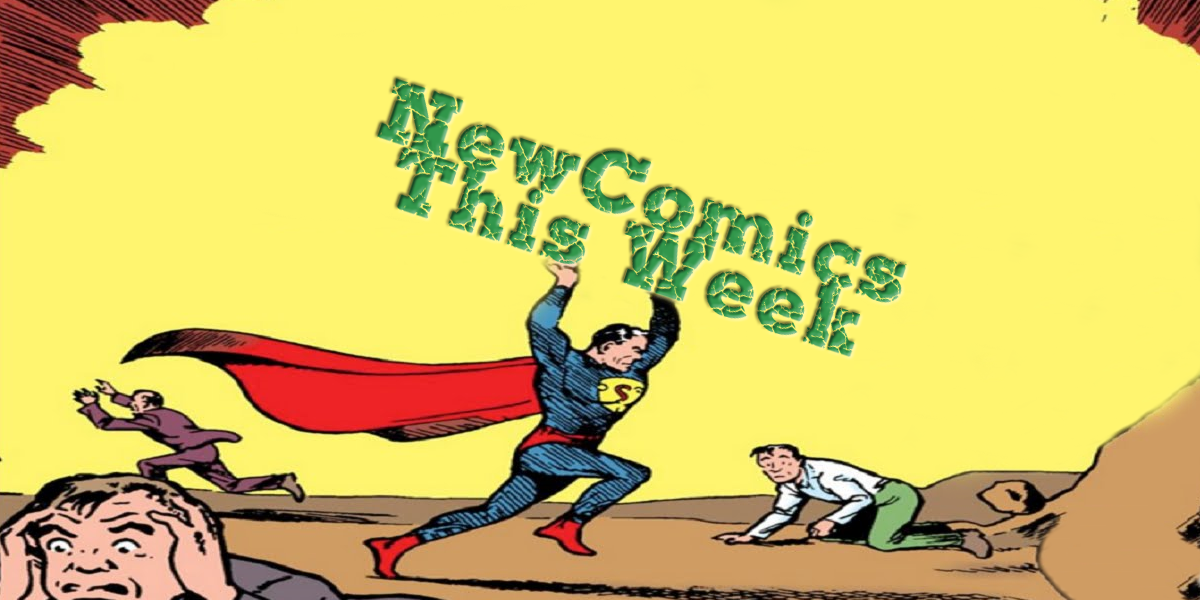 The following DC Comics have arrived for sale this week in addition to the comics from other companies I posted yesterday. Please note, there are titles that should have arrived last week that we are still waiting on, so I will post that list as soon as we receive them.

Steve is one of the owners of Heroes' Beacon. He has been reading comics and playing Dungeons & Dragons since the late 1980s. Over time, these hobbies brought him into playing Magic the Gathering, board games and more role playing games. In 2013, Steve and the rest of the crew teamed up to bring Heroes' Beacon to Saint John, to share these and many more hobbies.
View all posts